FROM THE LATE LATE SHOW WITH JAMES CORDEN, U.S. COMEDIAN REGGIE WATTS ANNOUNCES ONE OFF LONDON SHOW ON 15TH JUNE 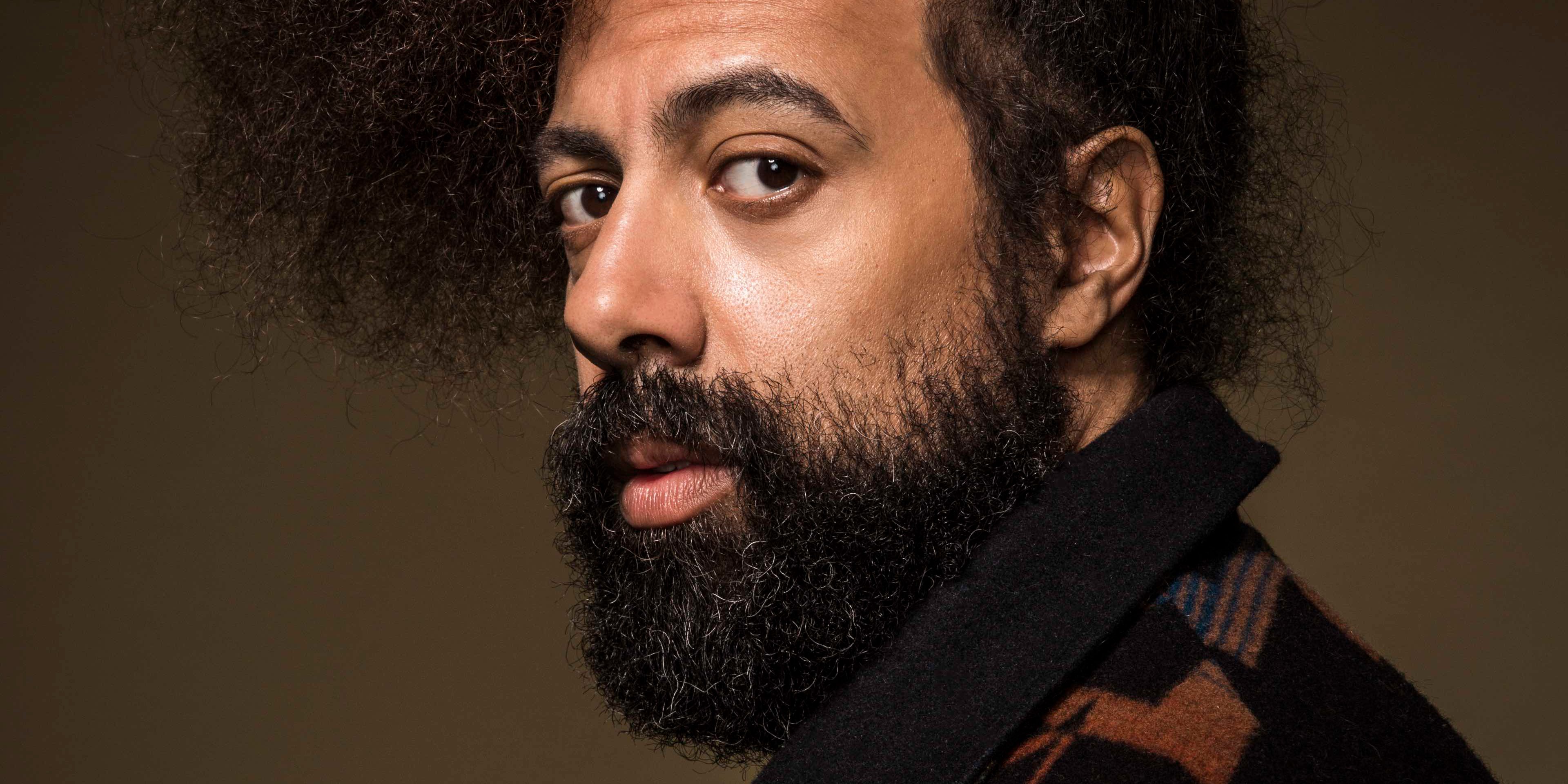 Band leader of The Late Late Show With James Corden (CBS), Reggie Watts is set to perform a one-off show at Earth, Hackney on Saturday 15th June. Tickets can be found at earthackney.co.uk.

Reggie was handpicked by Conan O’Brien to open nightly on Conan’s sold out Prohibited From Being Funny on Television tour, while his first Netflix special Spatial released to massive critical acclaim, with the New York Times calling it “a giddy rush of escapist nonsense” and dubbing Watts “the most influential absurdist in comedy today”. Reggie released his debut comedy album Why Sh*t So Crazy? on Comedy Central Records in May 2010 where its currently available on Netflix. At the invitation of Jack White, Reggie recorded Reggie Watts Live at Third Man Records, now available in limited edition vinyl, and Reggie Watts: A Live At Central Park aired on Comedy Central in May 2012 with Comedy Central Records.

Reggie has performed sold out headlining tours in the US and Europe, performed sets at Bonnaroo, SXSW, Bumbershoot and more. In the UK he has performed sets at the Southbank Centre’s Royal Festival Hall and Queen Elizabeth Hall and at Latitude Festival.  He is a founding member of JASH.com which launched Spring 2013 with fellow founders Micheal Cera, Sarah Silverman, and Tim and Eric. As a technology aficionado, Watts lent his musical expertise to the Keezy app, which allows users to create their own music via samples from Watt’s repertoire.

WHAT THE PRESS HAS SAID ABOUT REGGIE WATTS

An impressive vocalist and musician, Watts has a knack for pushing past staid jokes to playing with the rhythm and sound of words; it makes his act both thrilling and impossible to categorize Rolling Stone