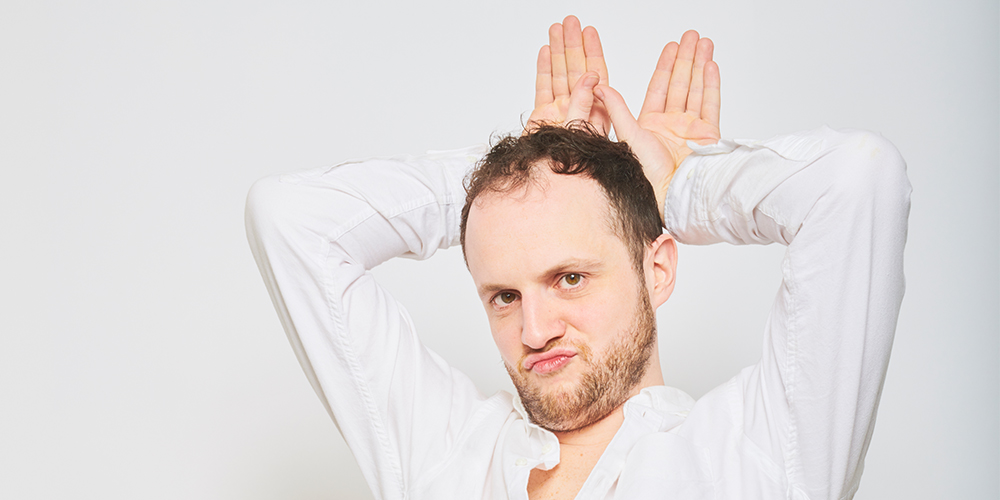 Acclaimed stand-up and compulsive oversharer Jack Barry has announced two special performances of the critically-acclaimed show Tango as part of his debut UK tour following a sold-out run at the Edinburgh Festival Fringe where the show received exclusively 4- and 5-star reviews. His sauciest show to date will be performed at London’s Soho Theatre on Friday 17th and Saturday 18th May. Tickets can be found at sohotheatre.com

The self-titled ‘most famous comedian no one’s heard of’ can be seen/heard on The Russell Howard Hour (Sky One), Catastrophe (Channel 4), Turn Up Charlie (Netflix), Cuckoo (BBC Three), BBC Radio 4, Channel 5 and ITV2. He is a writer for Mock the Week, and has toured with the likes of Russell Howard, James Acaster, Joe Lycett and Marc Maron and has featured on Roast Battle at the Comedy Central Festival.

WHAT THE PRESS HAS SAID ABOUT JACK BARRY:

Some of the finest British comedy…effortlessly endearing ★★★★★ Edinburgh Festivals Magazine

An accomplished hour ★★★★ The Skinny

Barry is so laid back he’s almost horizontal ★★★★ The List

Barry is Eddie Izzard-like in his excellent use of callbacks… a chipper, friendly, and optimistic performer with a strong debut hour of stand-up and enormous potential…I anticipate the rest of his career with great interest Broadway Baby

A pleasing, assured presence…a degree of skill that belies his youth Fest