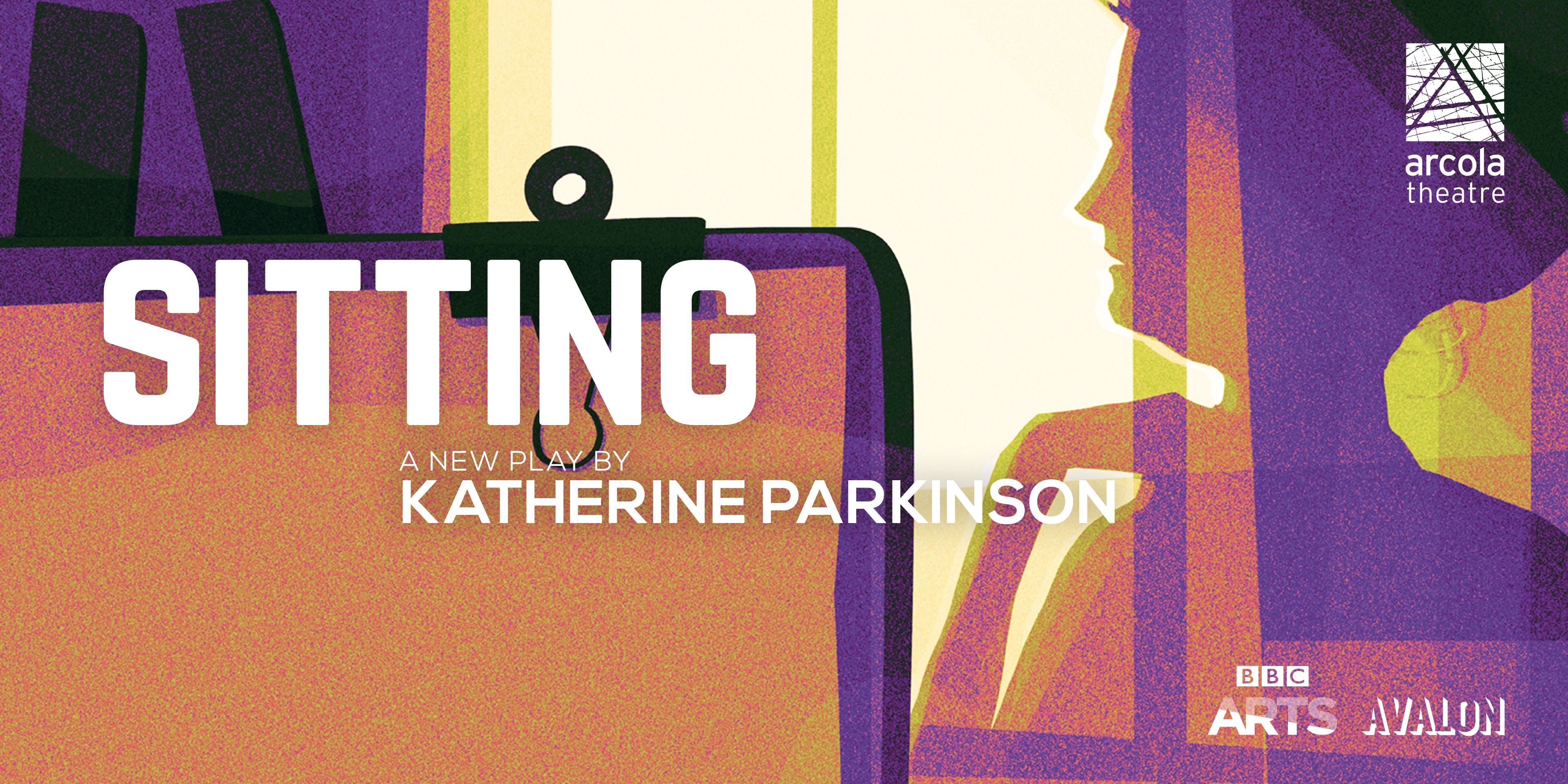 “art models reveal all in Katherine Parkinson’s smart debut…[she] delicately reveals connections that, by the end, give the play a wistful emotional weight” Mark Fisher, The Guardian

“a finely crafted story infused with sadness but balanced by some lovely comic writing… Sitting is an impressive debut” ★★★★ Mark Ludmon, BritishTheatre.com

Sarah Bedi (co-artistic director of BAZ Productions) directs Sitting which opens on 15th April 2019, with previews from 10th April and runs until 11th May.

‘Do you even need me here? I think you do. Actually.’

Luke, Cassandra and Mary are sitting. They sit weekly for their portraits and, in a series of revealing sessions, end up sharing their funny and moving tales of love, longing and loss.

Katherine Parkinson is an Olivier Award nominee for her role in Home, I’m Darling (National Theatre) and a BAFTA Award-winning actor, whose credits include The IT Crowd (Channel 4), Doc Martin (ITV), The Honourable Woman (BBC Two) and Humans (Channel 4). Sometimes emotional, sometimes poignant, sometimes funny, Parkinson has turned her talents to playwriting for the first time in her extensive career.

Sitting was originally directed by Sarah Bedi and produced by BBC Arts and Avalon at the 2018 Edinburgh Festival Fringe as part of an initiative to encourage writers from genres outside of theatre to write for the stage. Arcola Theatre presents Sitting in association with BBC Arts and Avalon.

Monday to Saturday at 8pm, Saturday matinees at 3:30pm

Avalon is a producer of live shows around the world, with productions including Richard Thomas and Stewart Lee’s Jerry Springer: The Opera, the first West End show to win all four UK ‘Best New Musical’ awards and Newman and Baddiel: Live at Wembley, the UK’s first arena comedy show. Avalon has promoted more winners and nominees of the prestigious Edinburgh Comedy Award than any other company.