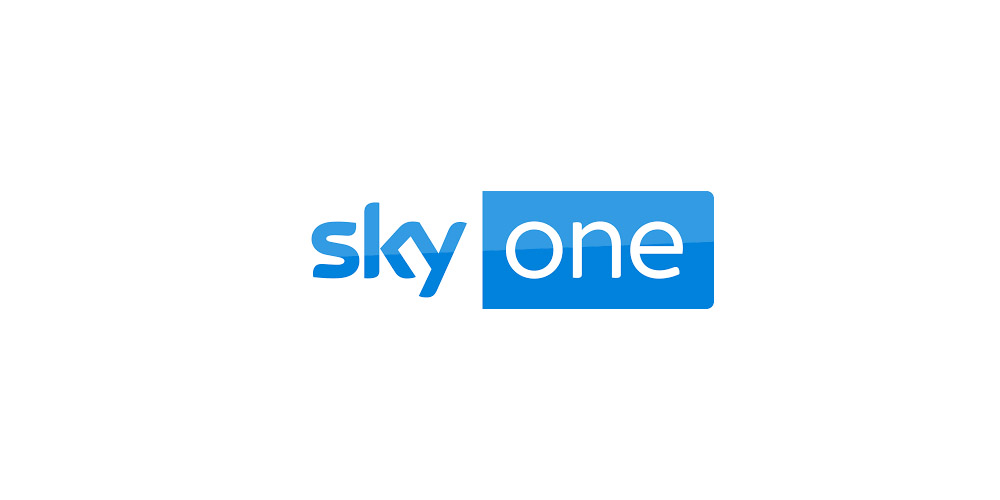 It was announced today (13th February 2019) that, after a successful pilot, Sky One have commissioned Avalon to make an 8×30 minute topical series titled, Comedians Watching Football With Friends.

Thanks to Sky’s unique relationship with the Premier League, this new Sky original production will see comedians, and friends, watch two of the big televised weekend matches while they offer sofa-situated analysis and generally chew the fat.

Each game will be recorded in two sitting room style studios simultaneously, reflecting what’s going on in living rooms up and down the country; with a live audience of partisan fans oohing, ahhing and laughing along, while two comedians and one celebrity super-fan offer their thoughts on the game, or anything else, as the action unfolds.

Rob Aslett, Executive Producer, Avalon said: “We are delighted to be making this show for Sky, it’s the perfect home for a football entertainment show.

Phil Edgar Jones, Head of Entertainment, Sky, said: “There’s not much that arouses the passions more than football, so what better way to watch than with some of Britain’s funniest comedians who’ll lace the passion with buckets of wit and laughter as they watch the Premiership season unfold with their pals. It’s a show you could only ever get on Sky and we can’t wait to join in the fun.”

Commissioned by Phil Edgar Jones and Bill Hobbins for Sky One, Comedians Watching Football With Friends is a Sky original made by Avalon.  Series Producer is Danny Carr (Have I Got News For You, The Mash Report), the series will be directed by Peter Orton (Russell Howard’s Good News) and Paul Wheeler (Have I Got News For You), while Executive Producers are Rob Aslett, Andy Devonshire, Jon Thoday and Richard Allen Turner.

With 23 million customers across seven countries, Sky is Europe’s leading media and entertainment company and is proud to be part of the Comcast group.

We have 31,000 colleagues and together we want to connect our customers to more of what they love, including our award-winning original productions, like Patrick Melrose and Save Me, and great shows from our partners including HBO, Showtime and Warner Bros. And our ever improving technology makes it even easier for customers to watch more of the shows they love with personalised recommendations and voice control and, our online streaming service, NOW TV, brings all the enjoyment of Sky with the flexibility of a contract free service.

We treat our customers better than anyone else in our field, as Ofcom’s complaints data shows, and we look after our staff too. Sky is one of The Times Top 50 employers for women and we’re in Stonewall’s list of Top 50 LGBT-Inclusive employers.

We also use our position as the leading entertainment business in Europe to do the right thing. As part of Sky Ocean Rescue campaign we’re committing to be completely single-use plastic free by 2020, we’re investing £25million over five years in ocean-saving tech and we’re supporting the WWF to protect our oceans with designated Marine Protected Areas.