CAN I IMPROVE MY MEMORY? A BRAND NEW MEMORY COMPETITION ON CHANNEL 4 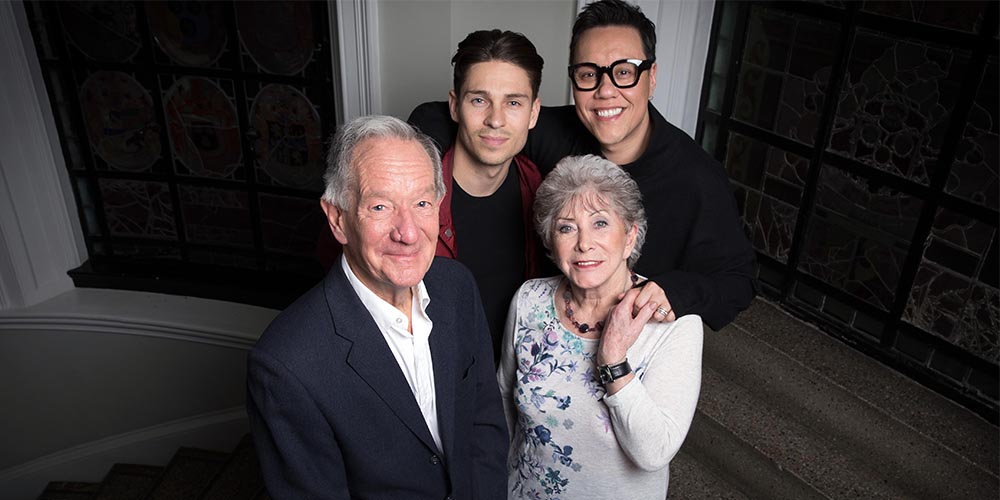 Set to air this March, journalist and newsreader Michael Buerk presents Can I Improve My Memory? – a one-off special on Channel 4.  This unique memory competition challenges three celebrities to learn hundreds of facts on a subject they know absolutely nothing about in just two weeks.

The aim of the competition is to encourage each celebrity to learn new memory techniques, which are taught to them by world memory Grandmaster Mark Channon, (who memorised more than 700 random numbers in the World Memory Championships).

With the competition unfolding in front of a live studio audience, fashion consultant and TV presenter Gok Wan is quizzed on all the elements and hundreds of facts relating to the Periodic Table.  “My mind doesn’t ever hold any information whatsoever, just shoes and dresses!”

Veteran broadcaster and former Blue Peter host Valerie Singleton is immersing herself in one of the most exciting urban music scenes in Britain – UK grime, memorising facts about key artists, album tracks, song lyrics and a dictionary of slang terms.  “We get to the stage when we’re older that when we begin to forget things, we start worrying.”

With history lessons not really being his forte back at school, reality star Joey Essex must answer questions on the life and times of William the Conqueror, including key dates and facts about The Doomsday Book and the Bayeux Tapestry. “I want to improve my memory because I want to prove to myself that I can remember something in this world!”

After putting their new memory techniques to the test, they are then faced with a final round of the classic memory challenge where they have to memorise 25 random objects.  With only two minutes on the clock, how many will they be able to remember under such intense pressure? With the points added up from both rounds, who will have the most success putting their newly learned techniques into practice and be crowned the Can I Improve My Memory Champion?

Can I Improve My Memory? is produced by Avalon for Channel 4.