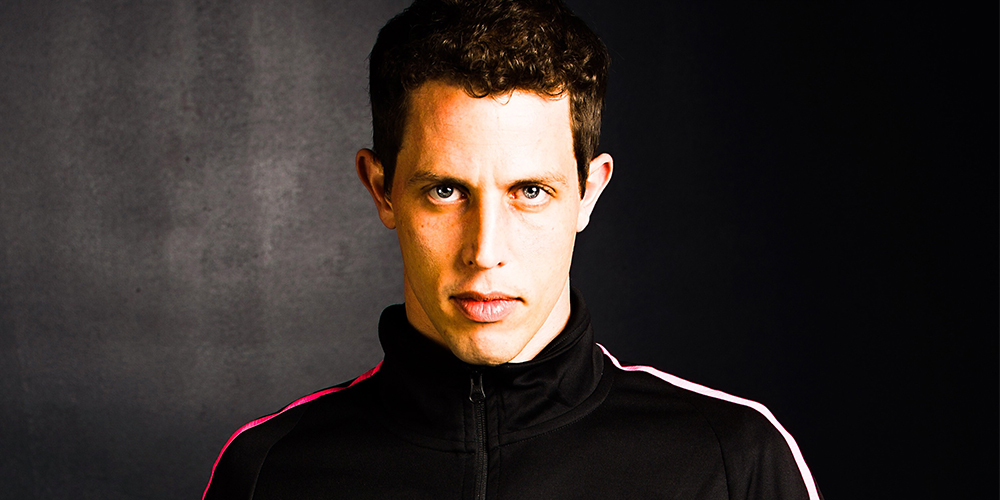 It was announced today, 4th January, that USA stand-up comedian and host of weekly Kill Tony podcast (with over one million downloads per month), Tony Hinchcliffe is set to make his UK and Ireland debuts with special recordings of Kill Tony in Dublin on 14th February, Salford on 15th February and London on 16th February, followed by brand new show Tony Hinchcliffe at Soho Theatre from 18th to 23rd February.

Best known for his dark and free flowing comedy style, Tony’s truly unapologetic stand-up show at Soho Theatre will not be for the easily offended while the three episodes of his wildly popular podcast Kill Tony will offer promising young comics, and whoever else is game enough for their name to be randomly drawn from a hat, a chance to perform their best one-minute of material. The podcast episodes will feature host Tony, co-host and fellow US comedian Brian Redban and special guests giving feedback, extra material and asking questions to the performers, always leading to a hilarious debacle in front of a live audience.

Tony gained popularity with his innovative 2016 Netflix comedy special, One Shot, which follows him in one continuous take. He is considered a fresh new evolution to the now immensely popular roasting scene, and has worked as a staff-writer on the past six Comedy Central Roasts, as well as appearing on multiple seasons of Comedy Central’s Roast Battle series and Fusion’s All Def Roast: Snoop Dogg Smoke Out.

He also co-hosts the hilarious pro-wrestling panel podcast The Store Horseman, has appeared on NBC’s Last Call with Carson Daly and Comedy Central’s @Midnight, and has written for projects such as NBC’s New Year’s Eve with Carson Daly and Will Ferrell’s one-hour HBO special Ferrell Takes the Field.