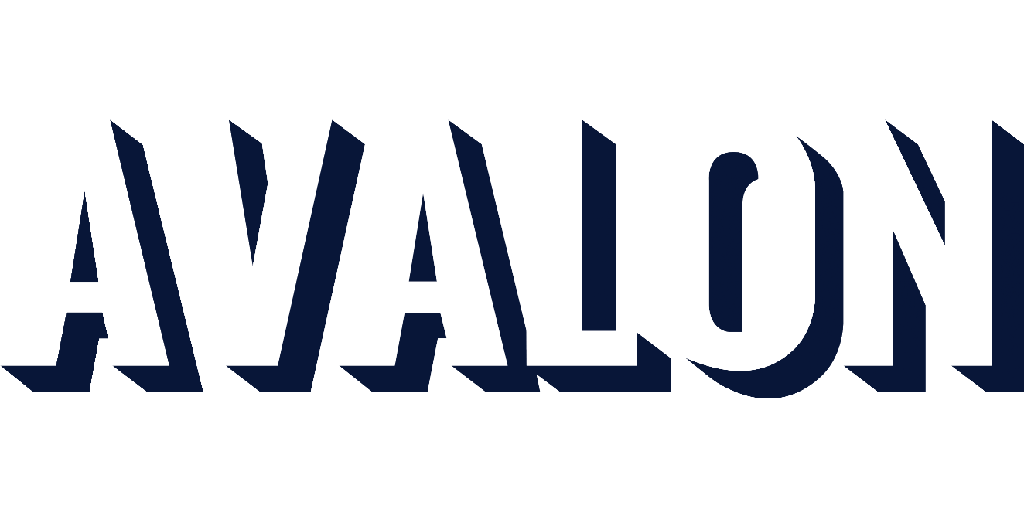 In 5* Hotels: Upstairs and Down, BAFTA nominated actor Nigel Havers and former Coronation Street actress Sally Lindsay explore four of Britain’s most iconic and super luxurious hotels from two very different perspectives – upstairs and downstairs. One of them checks in as a VIP guest to revel in all the five-star luxury, while the other steps into the shoes of the employees to help deliver the hotels’ world-class standards. From laundry and cleaning dining rooms and kitchens to porters and maintenance, it will reveal all the secrets of how to become Britain’s poshest hotel.

Jamie Isaacs, Chief Executive of Avalon Factual Television said, “We’re delighted to be working with Sally and Nigel on this fun, escapist and informative new show which takes a peek behind the scenes of our most amazing luxury hotels.”

Emma Westcott, Channel 5’s Commissioning Editor, Factual said, “The series is going to take viewers behind the closed doors of the poshest hotels in Britain and allow them a sneak peek into the worlds of the super-rich. Sally and Nigel provide the perfect partnership to explore both sides to these hotels, the luxurious life of the guests versus the hard work of the staff to meet their every demand”

Channel 5 is a public service broadcaster and the UK’s third latest commercial TV station.  Launched in March 1997 Channel 5 has been owned by Viacom International Media Networks since September 2014.  Channel 5, 5STAR, 5USA, 5Spike, 5Select and My5 TV reach 3 in 4 of the UK viewing public each month with a diverse schedule including issue-led documentaries, popular factual, accessible history, stunning natural history, inclusive entertainment and reality, top level sport, high quality scripted programming and critically acclaimed children’s and news programming. Through its agenda-driving commissions, Channel 5 has led on societal issues from inequality to inner city gang life, homelessness to mental health, aiming to tell the story of modern Britain by reflecting the lives of people across the nation.  My5 is an on-demand service allowing viewers to watch content online for free from Channel 5, 5STAR, 5USA, 5Select and 5Spike. In 2018, Channel 5 won its first BAFTA for Cruising with Jane McDonald and was named ‘Channel of the Year’ at the Edinburgh TV Festival.

Viacom International Media Networks (VIMN), a unit of Viacom Inc. (NASDAQ: VIA, VIAB), is comprised of many of the world’s most popular multimedia entertainment brands, including MTV, Nickelodeon, Comedy Central, BET, Paramount Channel, VH1, VIVA and COLORS. Viacom brands are seen globally in more than 600 million households in 170 territories and 37 languages via more than 200 locally programmed and operated TV channels and more than 550 digital media and mobile TV properties. For more information about Viacom and its businesses, visit www.viacom.com. Keep up with Viacom news by following Viacom’s blog at blog.viacom.com and Twitter feed at www.twitter.com/Viacom