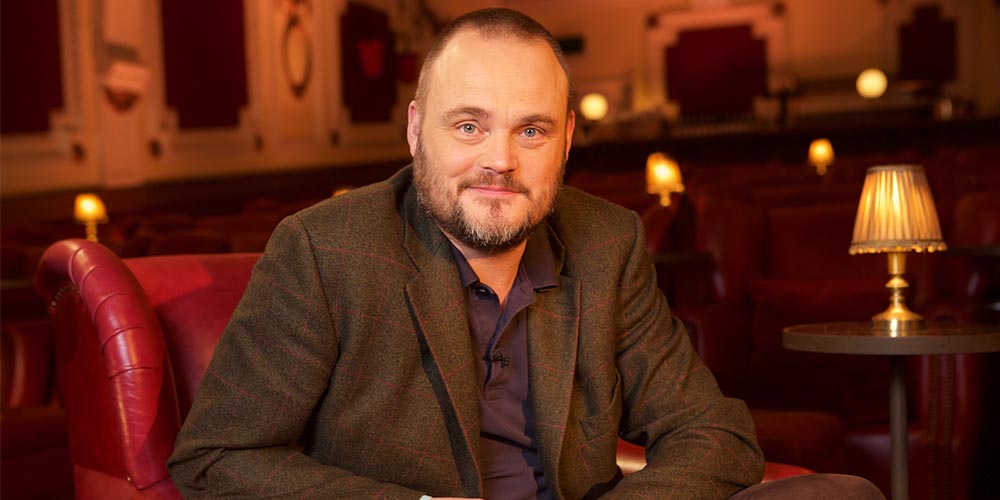 In each episode, Al is joined by two existing pub quiz teams, each joined by a special celebrity guest, to battle it out to win the “golden tankard” and a cash prize. The series will be filmed with a live audience in a studio designed with all the characteristics of a working pub, including a resident barman (and know-it-all) keeping score – actor Shaun Williamson (Celebrity Mastermind winner, three-time Celebrity Pointless winner, Celebrity Eggheads winner and The Chase winner) – not to mention a very lively pub pianist.  The quiz includes classic pub quiz style questions on a range of topics, with picture rounds, mystery objects and brain teasers.

“Al Murray’s Great British Pub Quiz marks Quest’s first move into comedy entertainment formats as we seek to broaden the channel’s appeal. With Al’s legendary comedic talent, this is a fresh take on a game show that apes traditional pub quizzes and has great potential to excite Quest fans and engage new audiences,” said Simon Downing, SVP, Head of Quest and Eurosport UK. “It comes on the back of an exciting year for Quest where ratings have reached record highs and we’ve diversified our schedule with the EFL Highlights.”

Jamie Isaacs, Executive Producer for Avalon, said: “Quest is really hitting its stride. It’s great to be working with Al Murray and the team at Quest on this entertaining new show at such an exciting time in the channel’s evolution.”

Al Murray added: “It’s very exciting to be putting the Quest into Question with the Great British Pub Quiz. You’re going to see some of the finest quizzing minds in the country duking it out as well as the most knowledgeable barman on the planet, Shaun Williamson, do his quizzing thing.”

Quest is a free to air factual entertainment channel, part of the Discovery UK portfolio.

Quest is available in 27 million homes across Freeview, Freesat, Sky, Virgin Media and BT TV. With a monthly reach of 12.4 million, Quest is Discovery’s largest channel in the UK, and enjoyed its best ever first-quarter performance in 2018. QuestOD is the new, free video on demand service that allows you to catch-up on all your favourite programmes and watch the live stream from Quest and Quest Red, wherever and whenever you want within the UK.