THE BABY BOOMERS’ GUIDE TO GROWING OLD ON MORE 4 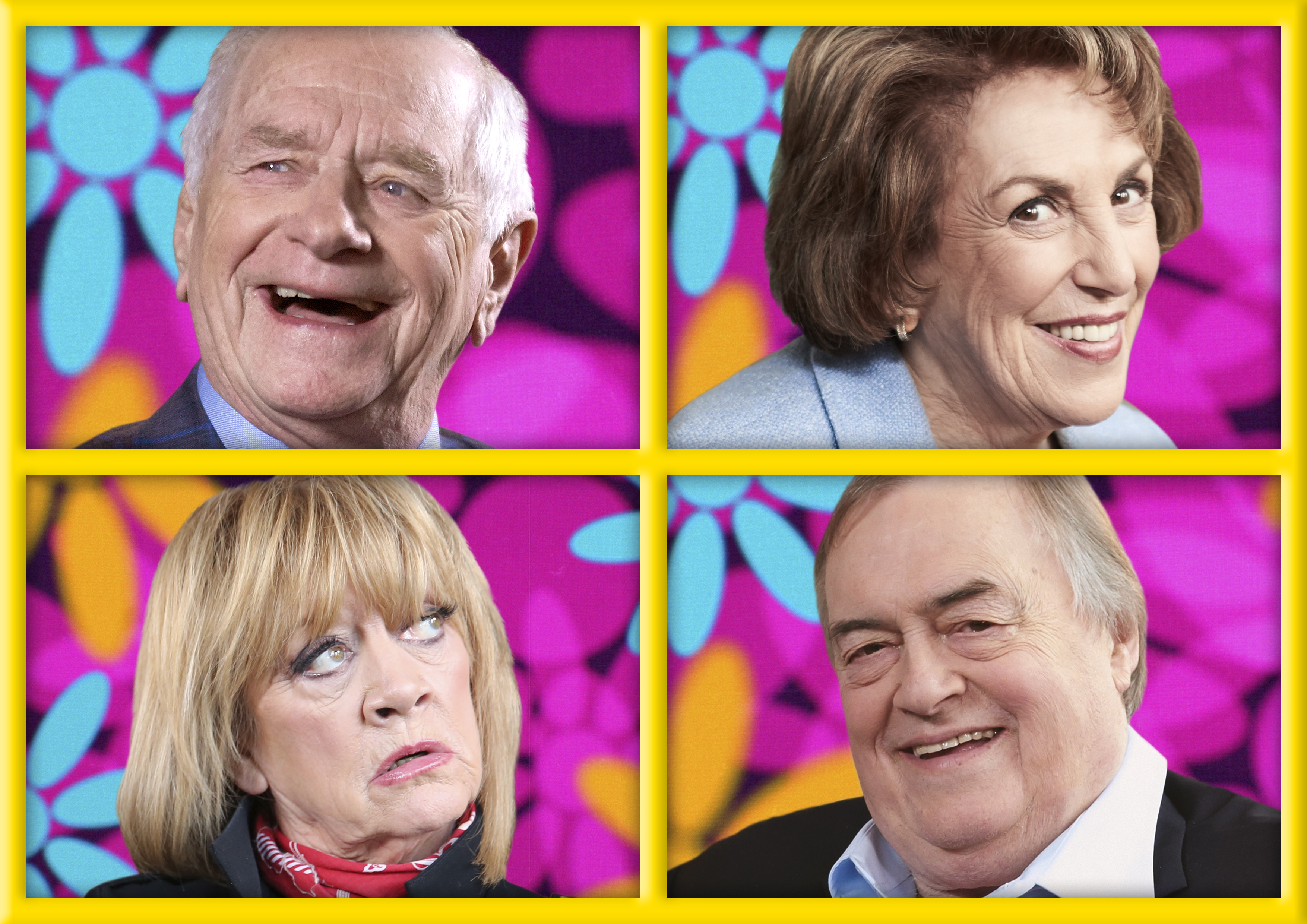 People used to think that hitting 65 years old and retiring meant that life was over and it was time to join the blue rinse brigade. However, old age is changing.  Nowadays, pensioners are living longer and aren’t going quietly.  This year on More 4, The Baby Boomers’ Guide to Growing Old explores the world of Britain’s over-65s through the eyes of 13 pension aged celebrities.

Each episode takes a wry look at a different subject area – Love, Work, Body and Fun.  The celebrities pair up to spend time exploring the new ‘third age’ by immersing themselves in the activities and lifestyles of oldies from around the UK.  Activities include HENRY and AMANDA running a dating agency for those in later life, and also spending a day exploring the different methods pensioners use to help stay young;  JOHNNY takes ESTHER to a Ceroc class where the over 65’s learn to dance, find friendship and some, even love;  STANLEY and EVE do a shift at B & Q to find out why they believe in the benefits of an older workforce;  ROY and JOHN  head out for a day of fun with the Red Hatters;  AMANDA and KENNY run a  country B & B to find out if the reality lives up to the retirement dream; EDWINA performs with the UK Subs  – a punk band with a 72 year old lead singer; and a sprightly JIM spends a day finding out just what awaits him if and when his body starts to give up…