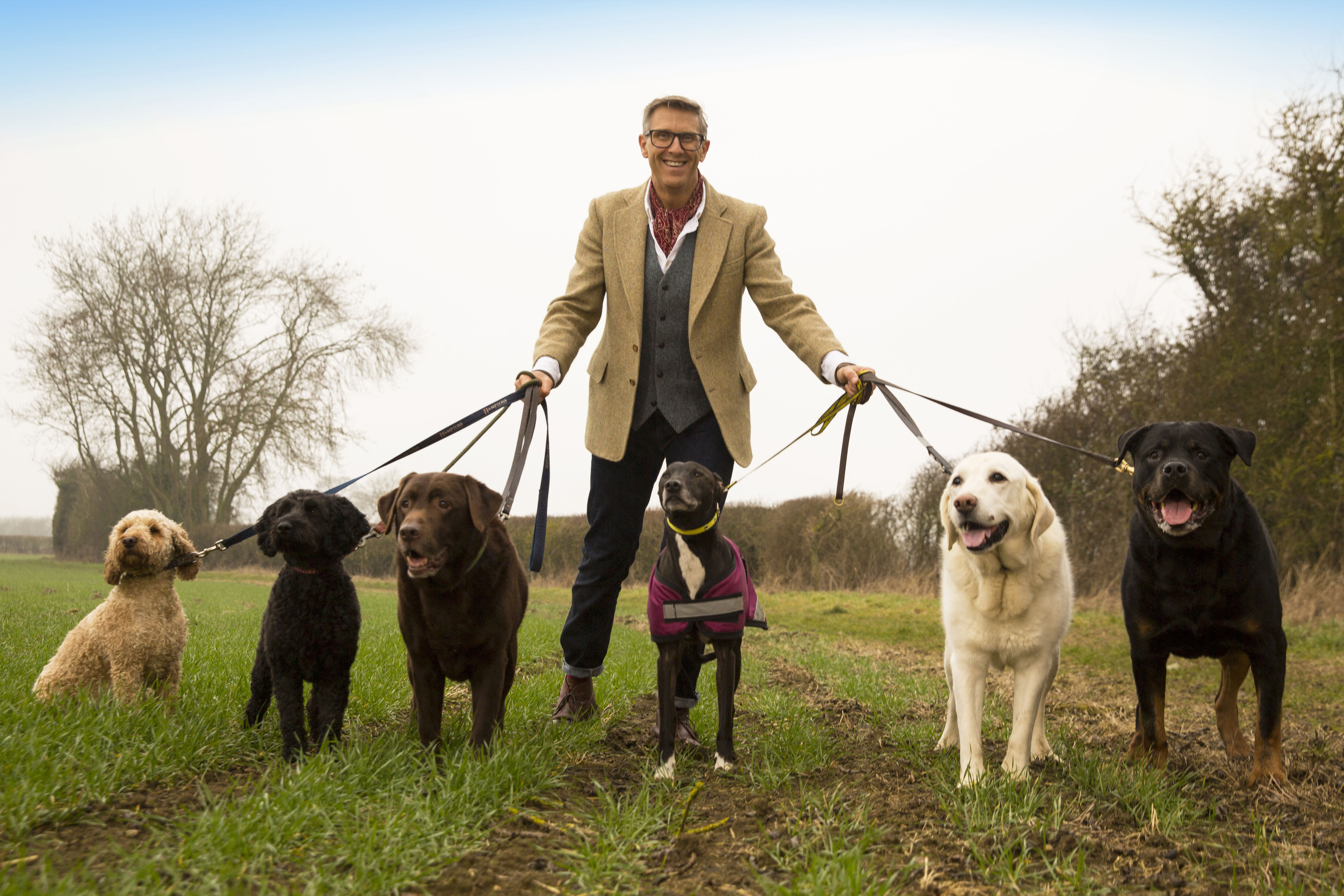 Dogs are the UK’s most popular pet but when a man’s best friend becomes an owner’s worst enemy, there’s someone you can call…GRAEME HALL is “The Dogfather”. As one of Britain’s top dog trainers, GRAEME has built his reputation on finding quick but long-lasting fixes to almost any dog behavioural problem. His mantra is clear “Any Dog, Any Age, Any Problem”. Dogs Behaving Badly is a one off, 60-minute documentary commissioned by Channel 4 for March 2017.

Made by Liberty Bell Productions, the show will follow GRAEME, The Dogfather, as he answers calls from desperate dog owners who need help with some of the UK’s most mischievous mutts. Taking the lead is Addie, the jealous Miniature Poodle from Weymouth with a huge grudge against his owner’s boyfriend; Rome, the out of control 71 kilo Great Dane from Southshields; Gus a food stealing, escape artist Labrador who can open any door, from Warrington and over in Liverpool, Winston the battling Bulldog locked into a battle for territory with Dexter the raging Westie.

Armed with over 10 years of training, the equivalent of approx. 70 dog years, GRAEME has helped train over 4,300 canines and their owners. Getting the problem fixed quickly and getting it right first time, he has gained a unique reputation within his profession. With his specific approach of combining knowledge and understanding, he gets the results the owners want for their dogs. That’s more than knowledge – it’s a feel for dogs.

Jamie Isaacs, Chief Executive of Avalon Factual Television said, “Graeme is a brilliantly talented guy with loads of Northern charm. At a time when dog ownership is soaring, his no-nonsense remedies for problem pooches and their desperate owners are just the tonic.”

Graeme Hall is one of the UK’s top dog trainers and behaviourists. Based in Warwickshire & Northamptonshire, he will travel anywhere in Britain where there is a dog behaviour problem to fix or expert puppy advice needed. He is a Master Dog Trainer with the Guild of Dog Trainers. Graeme is also an accomplished public speaker, having recorded a TEDx talk entitled “Why using dog training techniques to train PEOPLE makes sense”. When he’s not training dogs and dog owners, he’s practicing his dance moves, Strictly-style. Graeme competes in national ballroom and Latin competitions for fun. A Yorkshireman by birth, Graeme lives in rural Warwickshire with Mrs Dogfather and a (well behaved) Rottweiler called Gordon