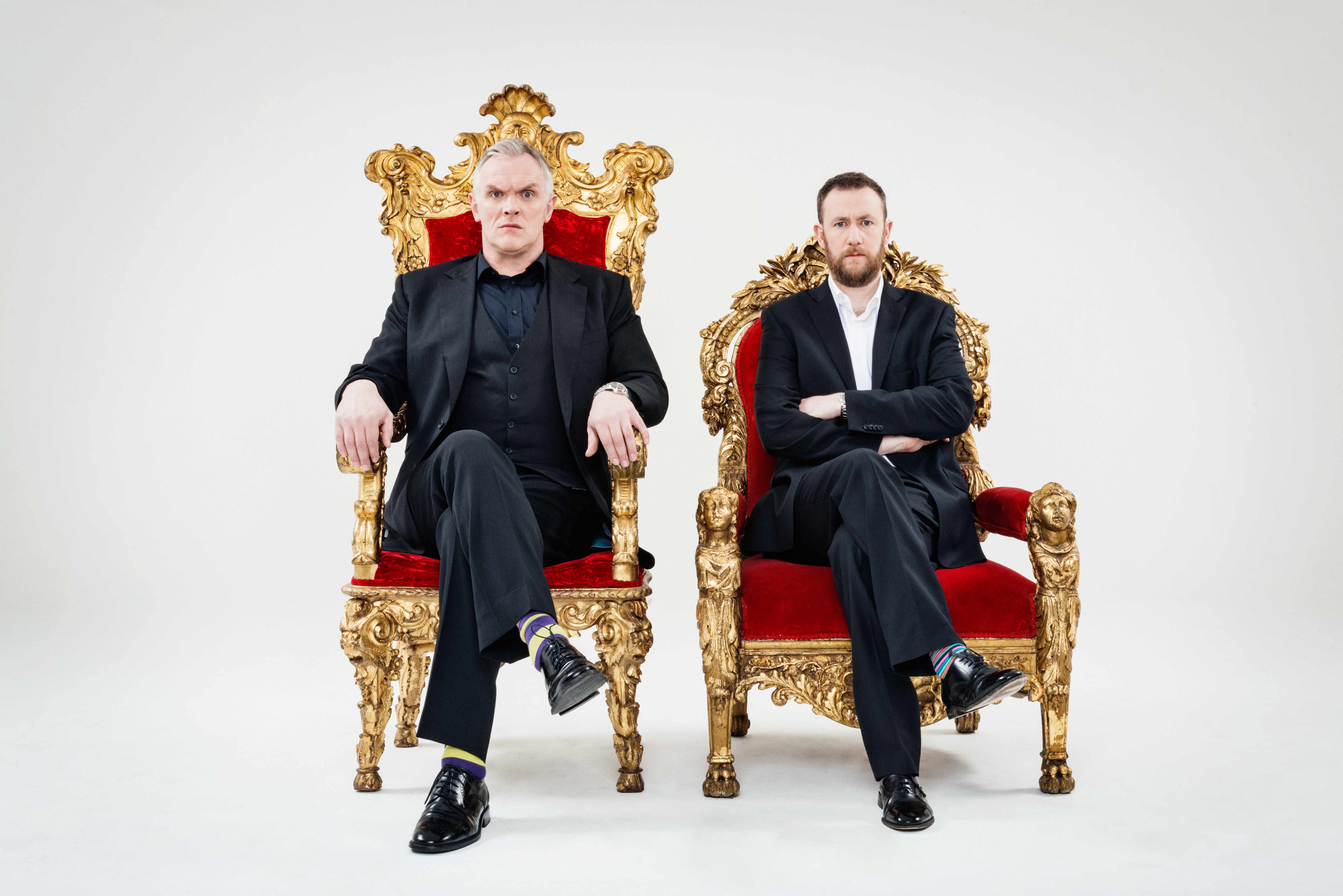 Caitlin Moran once wrote that the comedy panel game is one of the glories of British TV. A new one shone bright last night ★★★★★ The Times​

It was announced today (Wednesday 24th August) that Taskmaster, produced by Avalon Television for UKTV, will launch internationally. The format has been licensed to four new territories: Belgium, Sweden, The Netherlands and Finland.

In Belgium, broadcaster VTM has licensed the first series of Tasmasker. The 8 x 60 minute episodes will be produced by DeMENSEN, Gert Verhulst will be the host and Ruth Beeckmans will take on the role of the Taskmaster’s assistant. The series will launch in September.

Swedish public broadcaster SVT have also licensed a first series of Taskmaster, and option deals have been agreed in Finland and the Netherlands.

An Avalon Television production in the UK, the third series of Taskmaster will broadcast in October 2016. Taskmaster was nominated for Best Entertainment Programme at the 2016 Broadcast Awards, was 2015’s most watched commission on UKTV’s VOD service, UKTV Play and was UKTV’s highest rating original series of 2016

Taskmaster started out as a critically acclaimed live show, devised by 2014 Foster’s Comedy Award nominee ALEX HORNE, which ran at the Edinburgh Festival Fringe in 2010 and 2011.