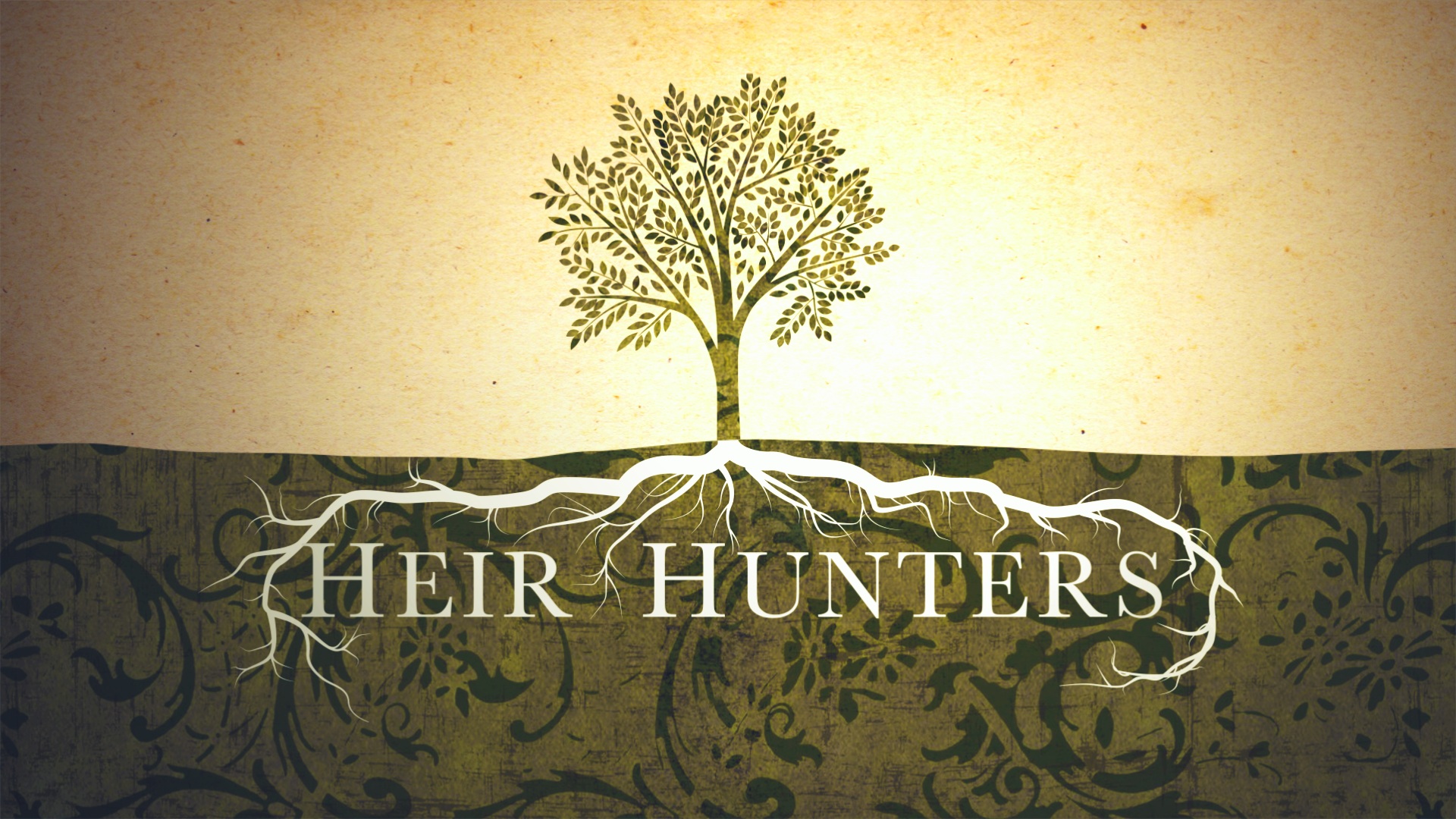 It was announced today (1st July 2016) that Avalon-owned Flame TV’s series Heir Hunters will be returning to BBC One after securing a two-series deal, guaranteeing 30 more hours of content for the channel.

In its last run Heir Hunters reached an average of 1.22m viewers with a 23.3% share. In March this year the popular inheritance show peaked at 1.64m with a 24.5% share.

Heir Hunters follows probate research firms as they attempt to track down the unwitting beneficiaries of estates worth thousands of pounds.  The firms’ investigators race against the clock and competition to trace the long lost relatives and bring them the news, both good and bad. Combining elements of fortune hunting, genealogy and life-changing moments, there are fascinating and unique stories covered in each episode.

LINDSAY BRADBURY, Commissioning Editor, Daytime and Early Peak said, “Heir Hunters is one of Daytime’s much loved brands.  We are moving the format forward but guarantee that it will still strike a chord with our discerning audience.”

JAMIE ISAACS, Chief Executive of Avalon Factual Television added, “This recommission is  fantastic news and with the backing of BBC Daytime, we look forward  to making more exciting episodes to keep  our loyal viewers entertained.”

Flame TV is one of the UK’s leading independent television production companies, specialising in devising popular formats and factual programming in challenging subject areas. The company was formed in 1999 and has established an enviable reputation for producing innovative and compelling television. In 2009, Flame became part of Avalon Entertainment Ltd.

Highlights from Flame’s back catalogue of factual output include: Series 1-9 of Don’t Get Done Get Dom (BBC1), Series 1-4 of The Nightmare Neighbour Next Door (Channel 5) and Series 1-10 of Heir Hunters.